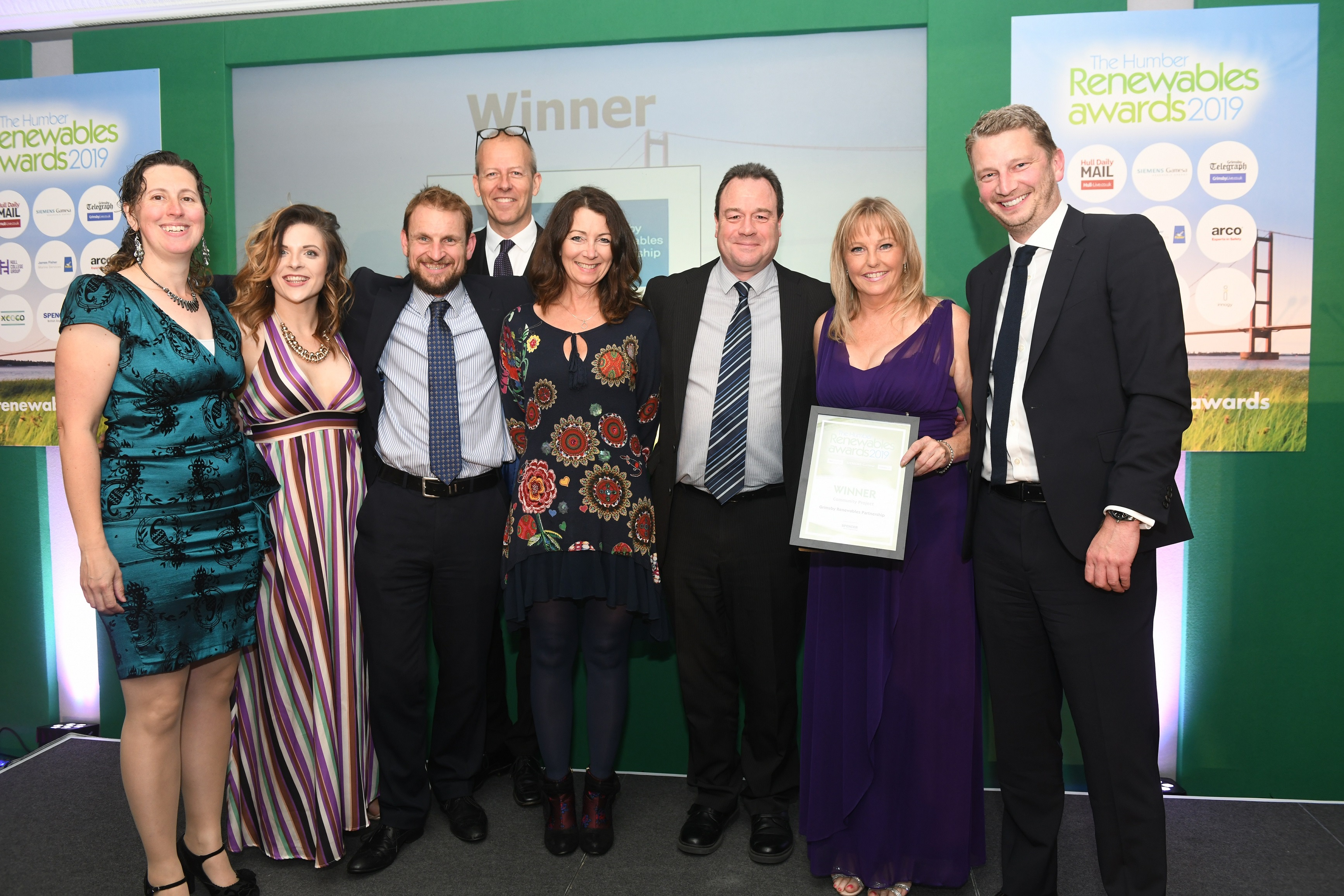 The Humber has gained an enviable reputation as being the UK’s Energy Estuary and is at the forefront of the country’s zero-carbon ambitions. From offshore wind and solar power to pioneering carbon capture technology, the region has made huge strides in the renewables sector.

The Humber Renewables Awards are returning for their ninth year and will recognise success across nine categories, honouring firms large and small for doing their bit to make this area a fulcrum of green energy. The awards are an opportunity to highlight good practice, innovation and enterprise by businesses who have made the biggest impact over the past 12 months.  Supported by BusinessLive.co.uk, the extensive coverage spans both sides of the Humber – in the Grimsby Telegraph, the Hull Daily Mail, online at www.hull-live.co.uk, www.grimsbylive.co.uk, across our social media channels and those of key stakeholders within the business.

This high calibre event continues to attract a rising number of quality entrants which proves that the region is truly becoming Britain’s Energy Estuary.

Humber Renewables Awards is setting sail for the calmer waters of 2021, as uncertainty over large scale events continues to abound.

The calendar highlight, which had been due to take place on October 2 – having initially moved back from June – will now be held on Thursday, March 4 as a virtual event.
Further details of how to attend will be released shortly. 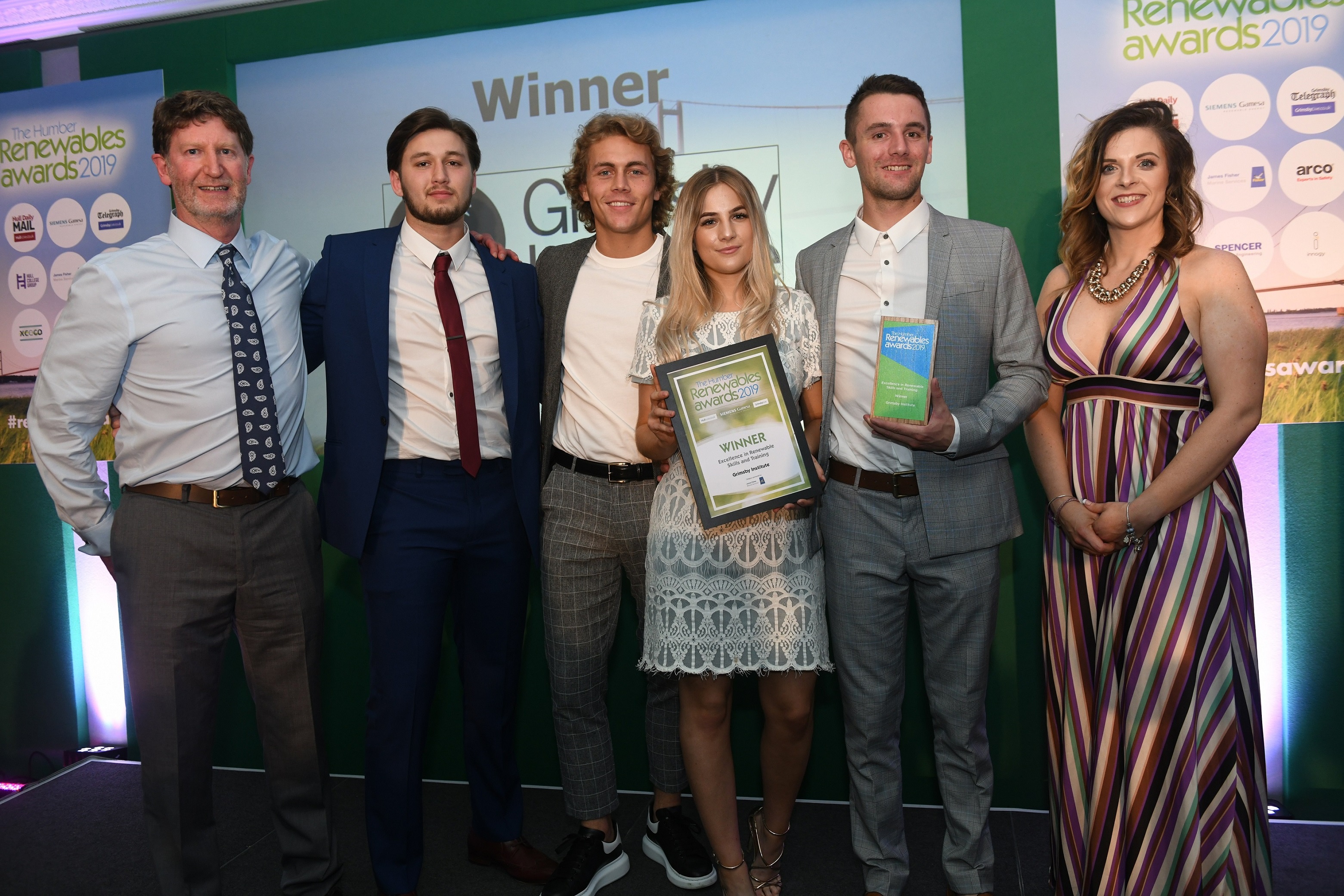 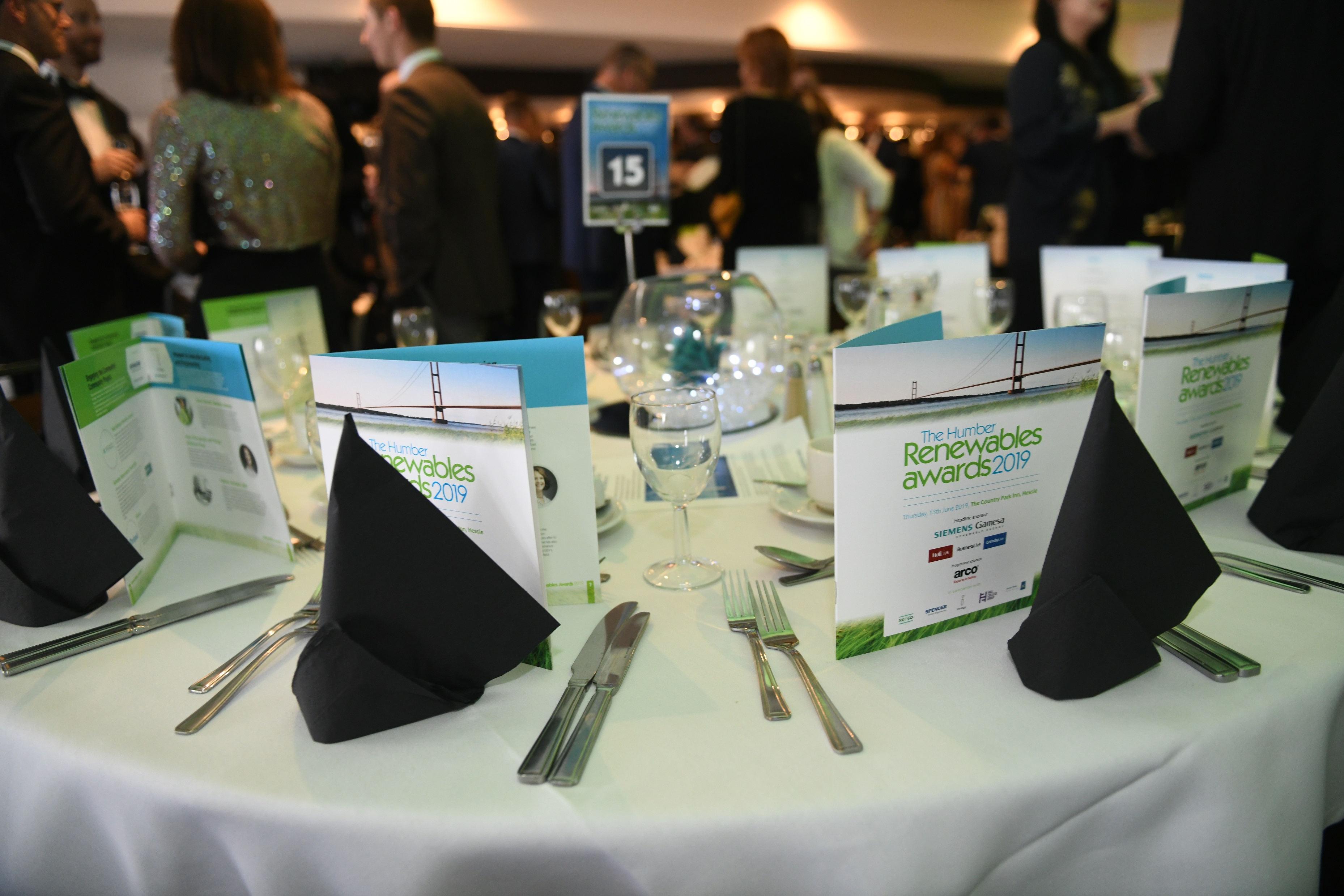 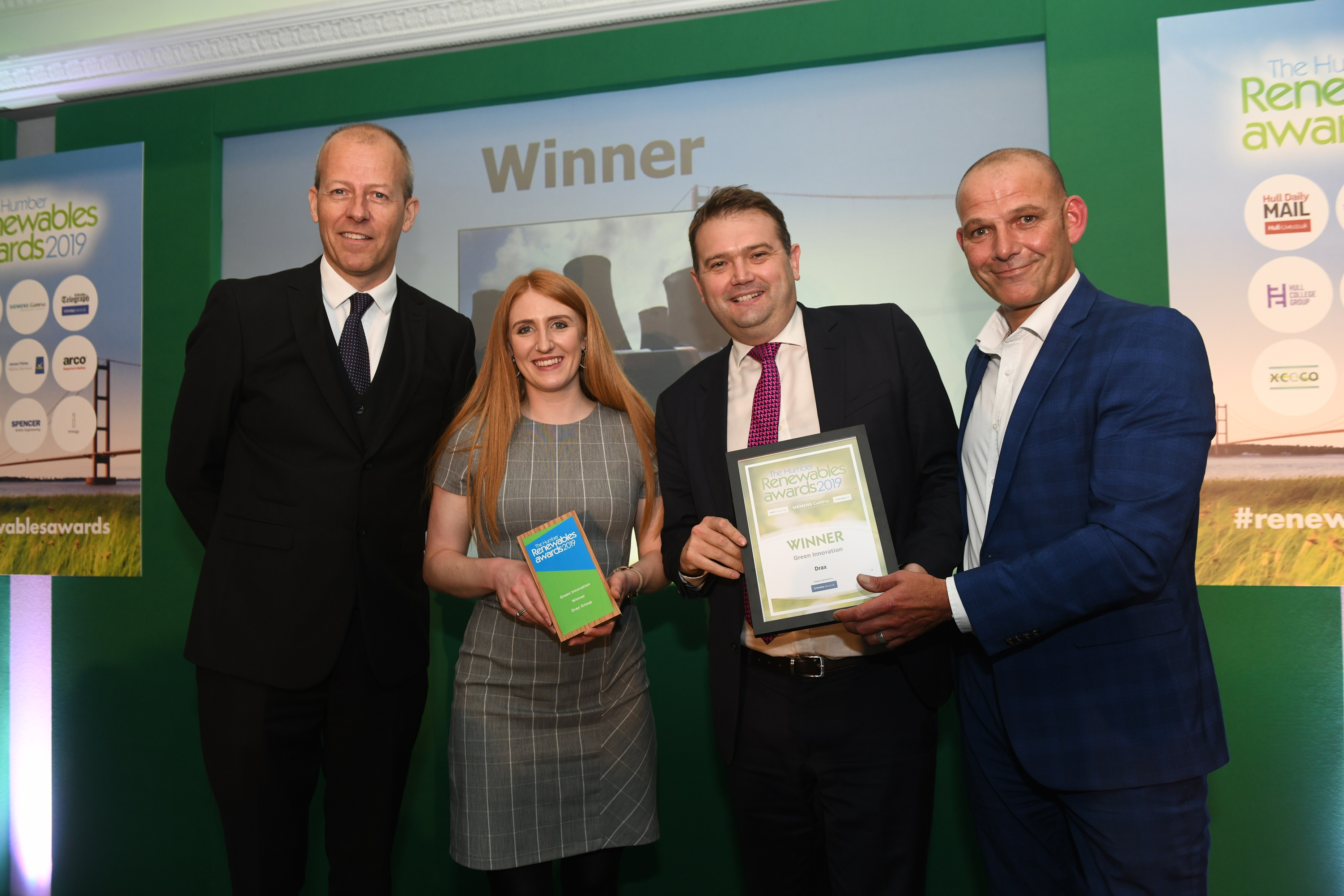 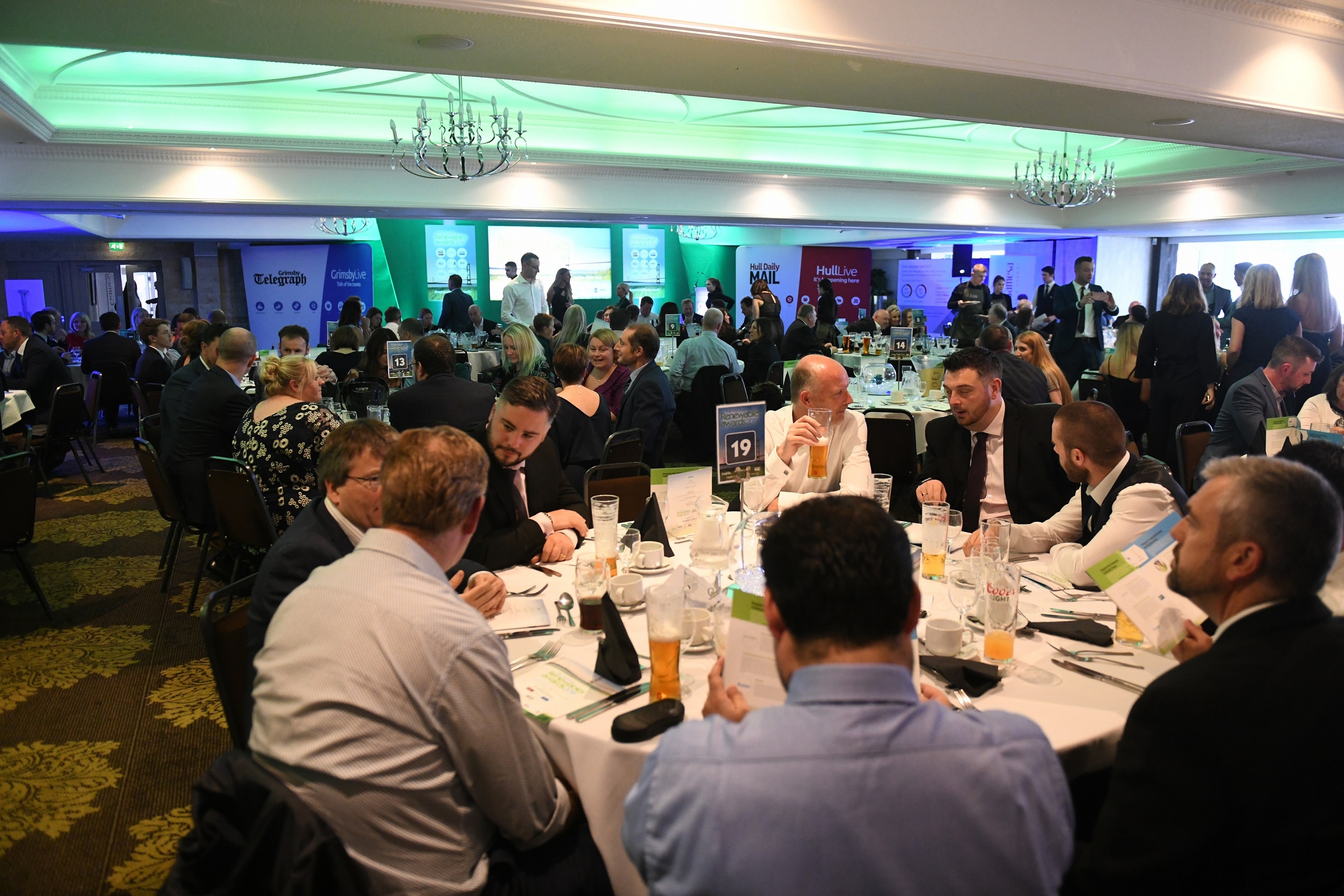 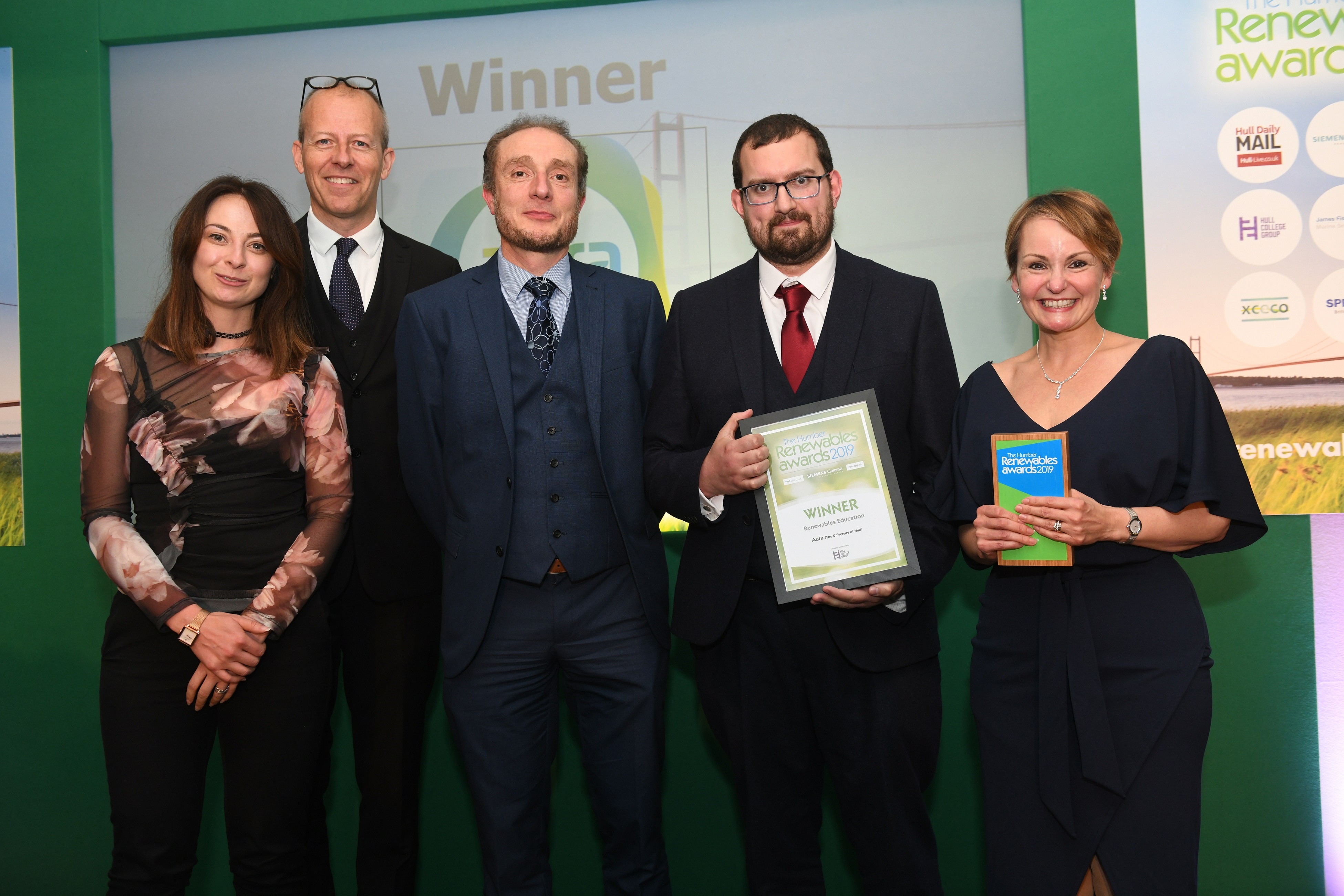 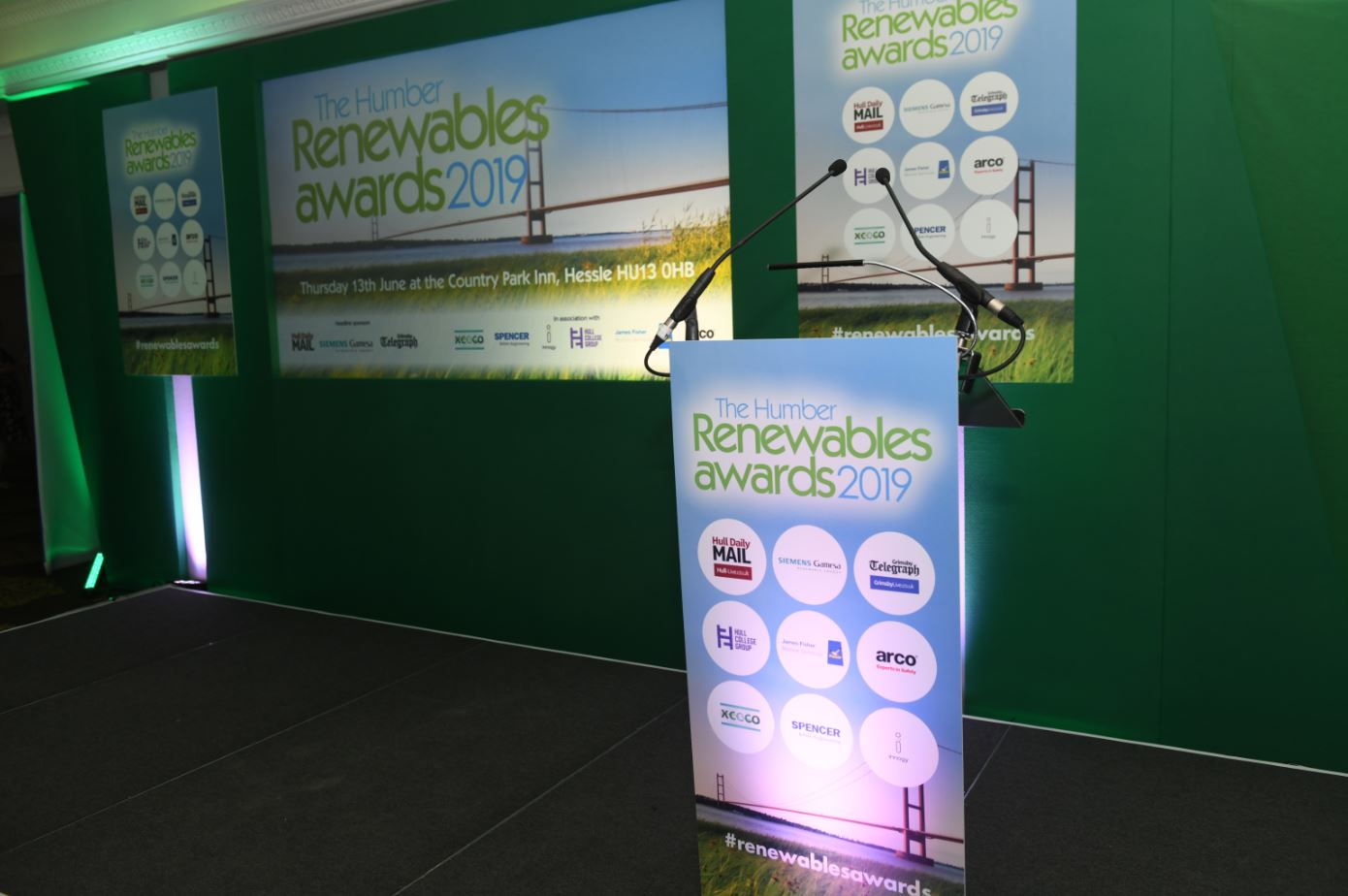 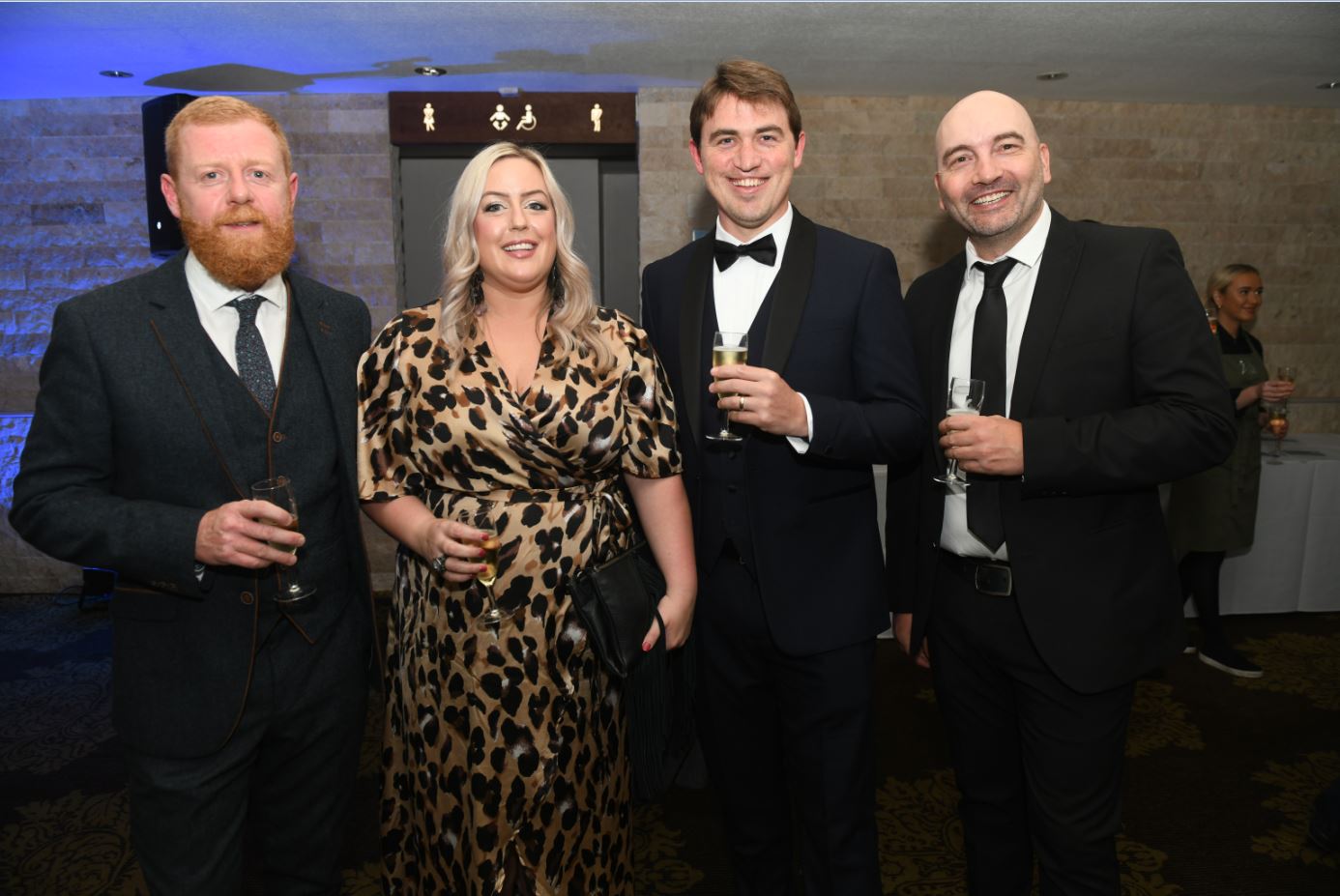 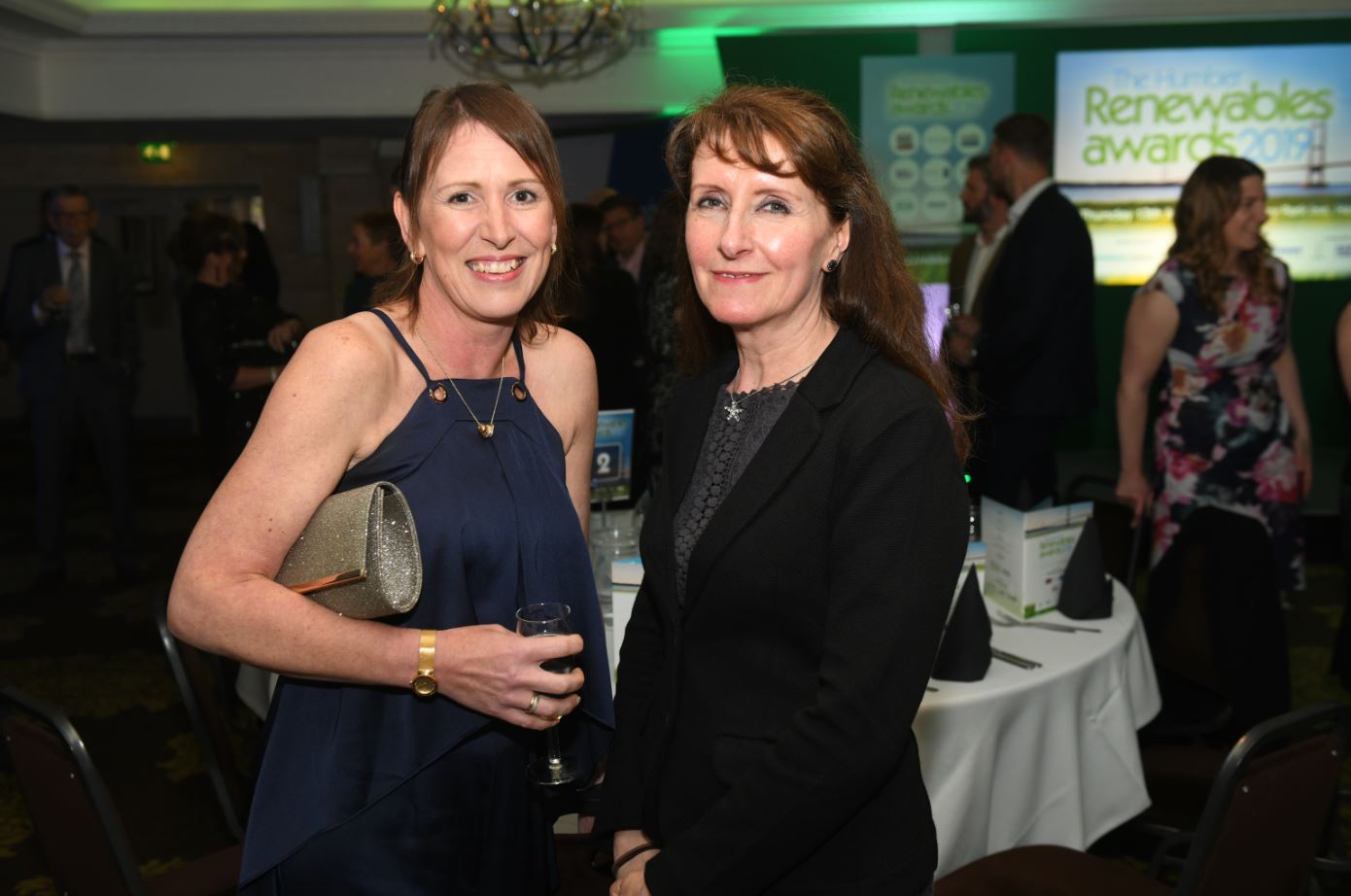 Best Renewable Energy Project or Installation in the Humber Area

Excellence in Renewable Skills and Training

Humber Renewables Medium/Large Business of the Year (over 50 employees)

Humber Renewables Small Business of the Year (under 50 employees)

Renewables Woman of the Year

Humber Renewables Small Business of the Year (under 50 employees)

Best Renewable Energy Project or Installation in the Humber Area

Excellence in Renewable Skills and Training

Humber Renewables Medium/Large Business of the Year (over 50 employees)

Renewable Woman of the Year 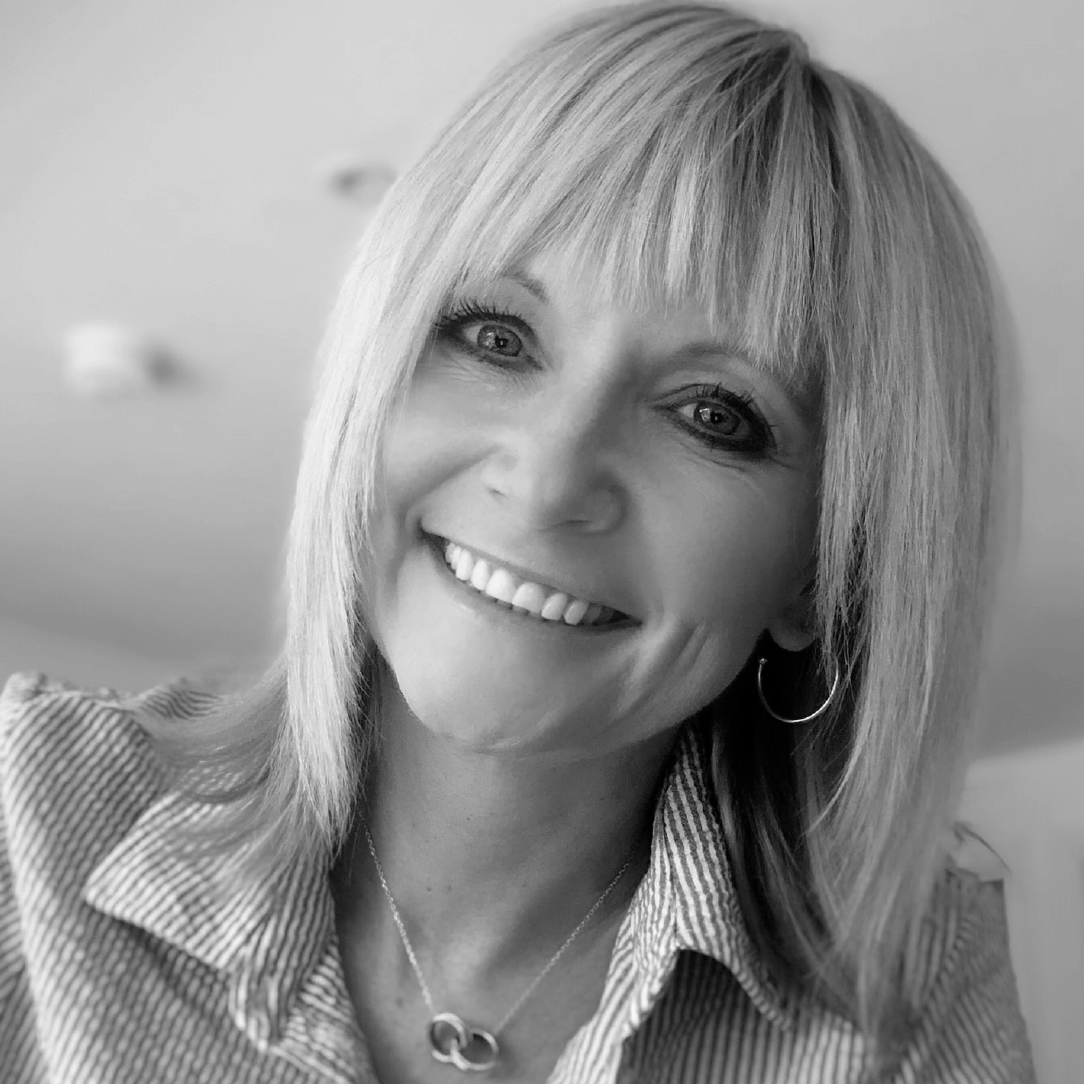 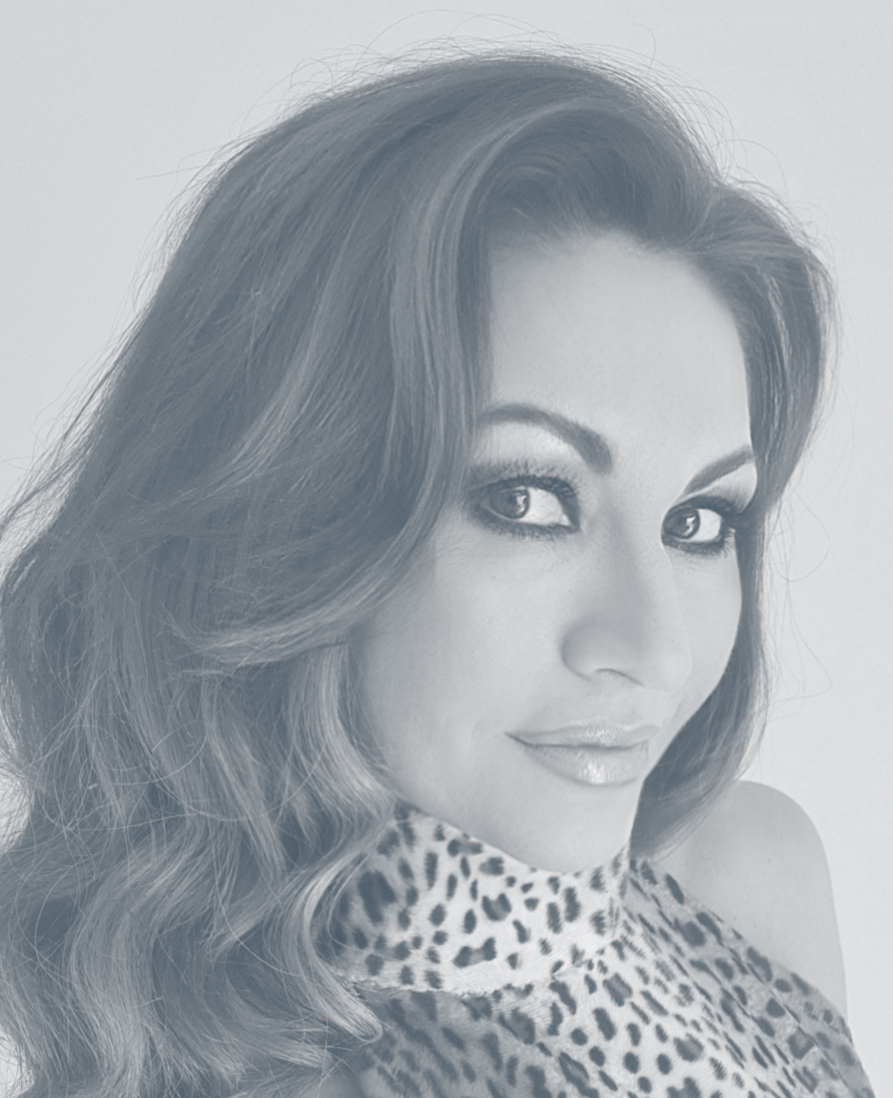