The Liverpool ECHO, in association with our acclaimed monthly magazine Business Post, is delighted to produce the region’s premier business awards event for 2020.

Firms from across our region are still being urged to enter the Liverpool ECHO’s Regional Business Awards for 2020.

Our awards, in association with Liverpool Business School at Liverpool John Moores University and Manchester Airport Group, and organised together with our sister magazine the Business Post, are open for entries until April 3.

Today, editor-in-chief Alastair Machray has said the ECHO is hard at work putting plans in place for the awards to go ahead later this year.

The glittering ceremony is due to take place on June 18 but – Mr Machray said – if the current government advice changes, “it may be a little later in the year”.

He said: “Thank you to everyone who has submitted entries for the ECHO and Business Post Regional Business Awards so far. We are proud that you, like us, know the world keeps turning and we will emerge from this crisis in due course.

“We wanted to assure you that we are still hard at work and we encourage you to keep entering the awards until the deadline for entries on April 3. Judging will still take place as planned with the panel reviewing all of the entries received to decide on the finalists.

“As you would expect we are staying abreast of the latest government advice, we plan to go ahead with the awards ceremony but if current advice changes it may be a little later in the year than originally planned.  We will of course keep you updated. In the meantime, good luck with your entry.

On Thursday, June 18, 2020 at the Rum Warehouse, Liverpool, we will celebrate and honour the very best in the city region’s business community. 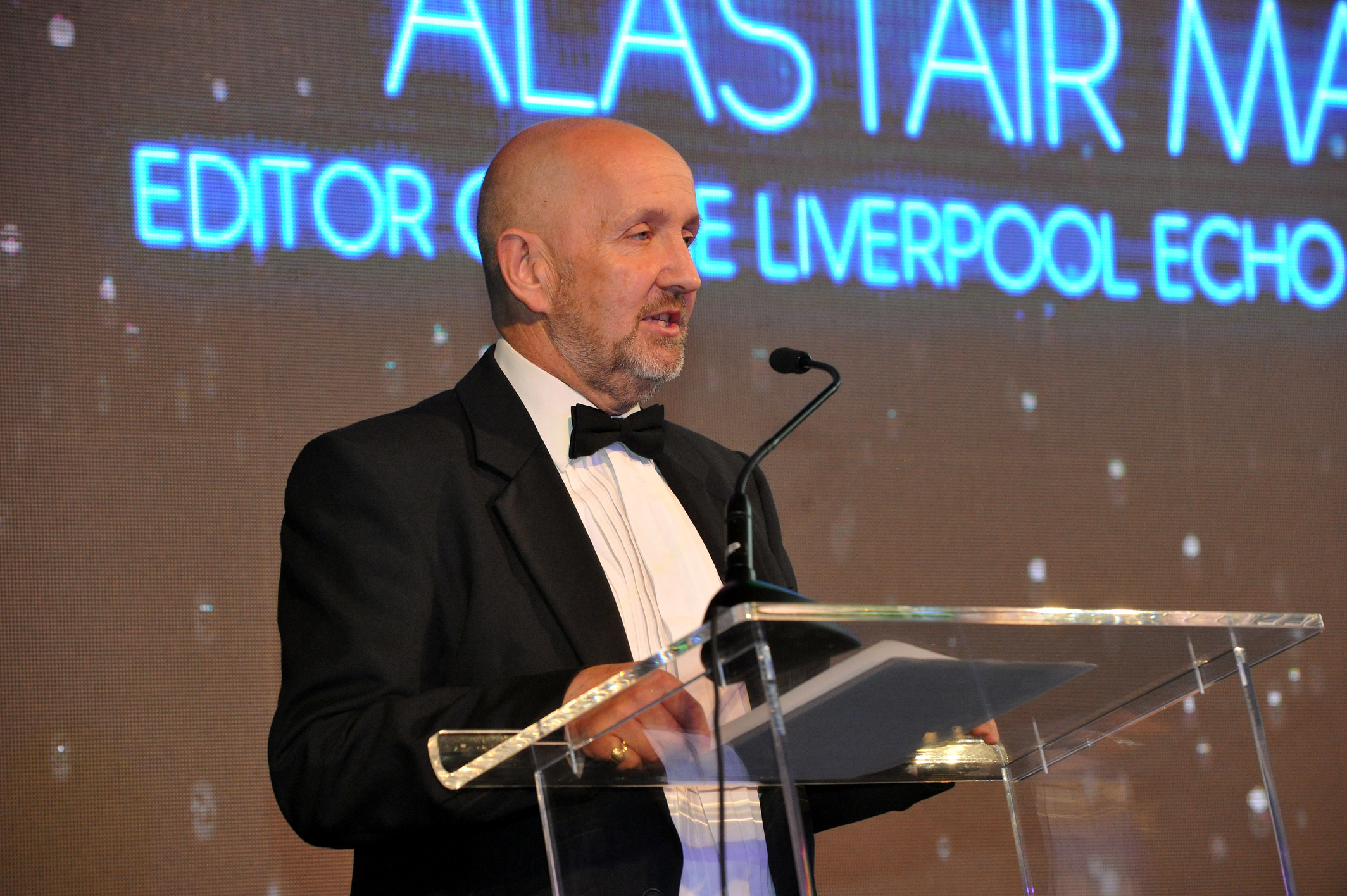 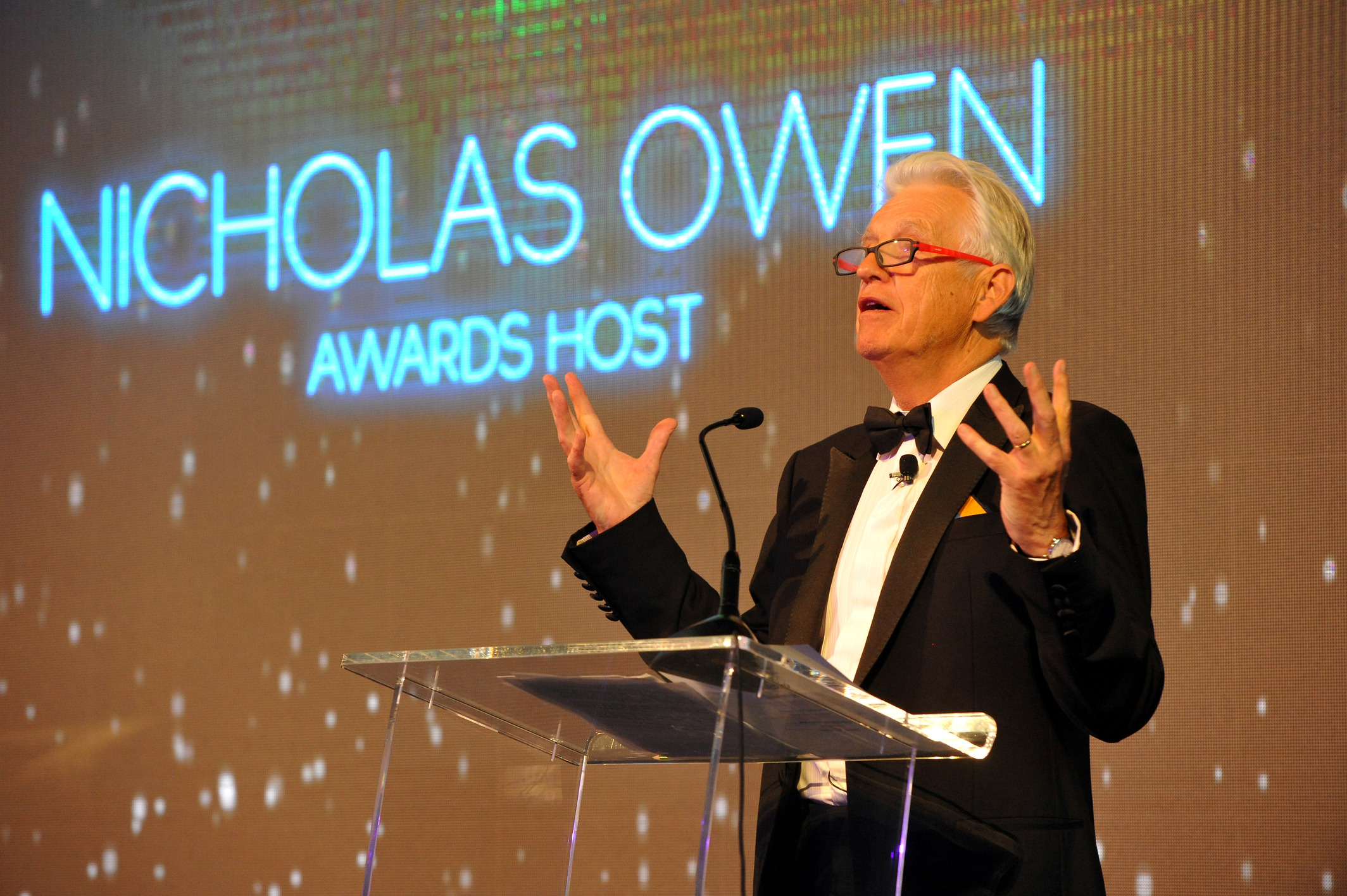 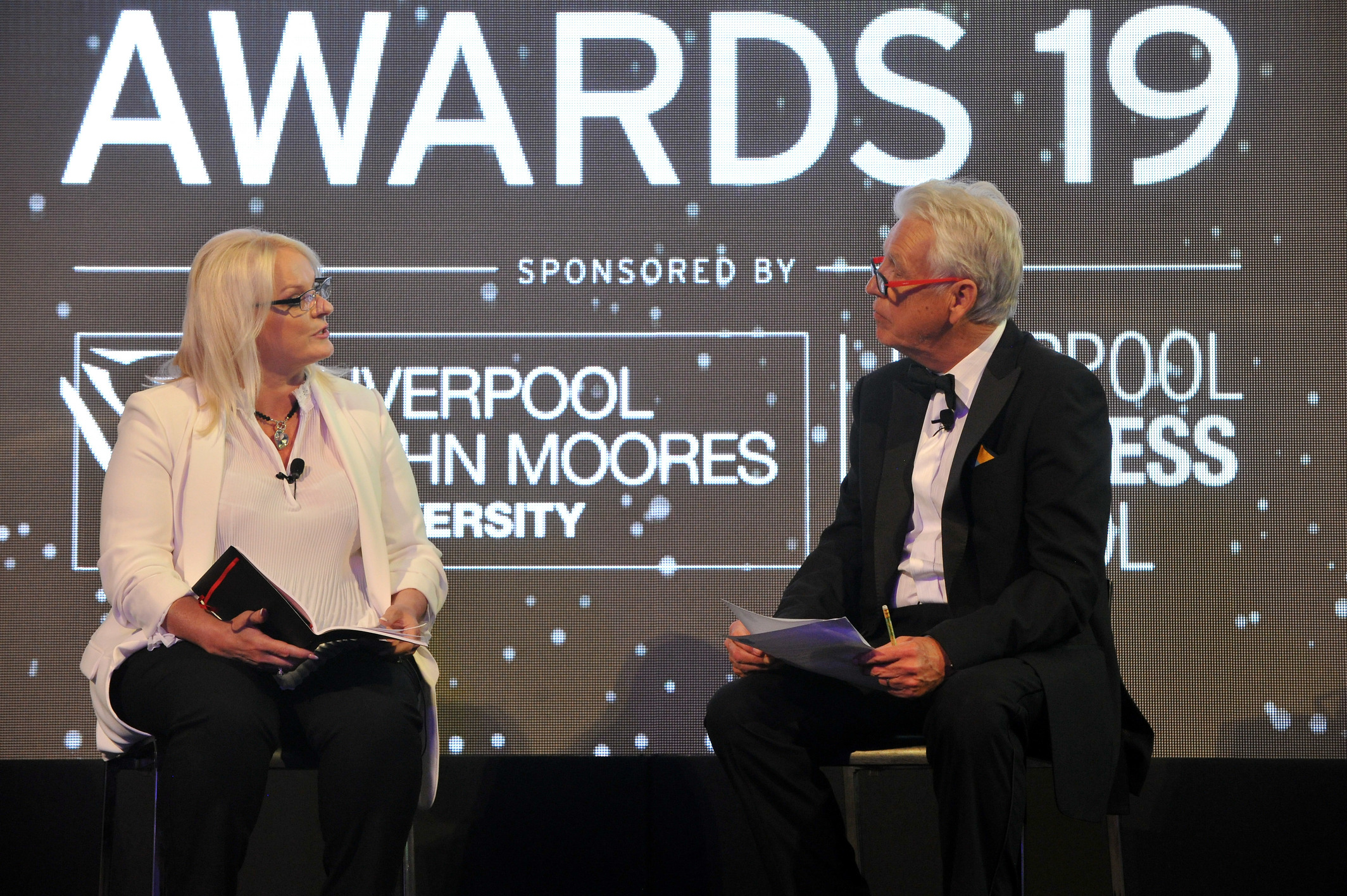 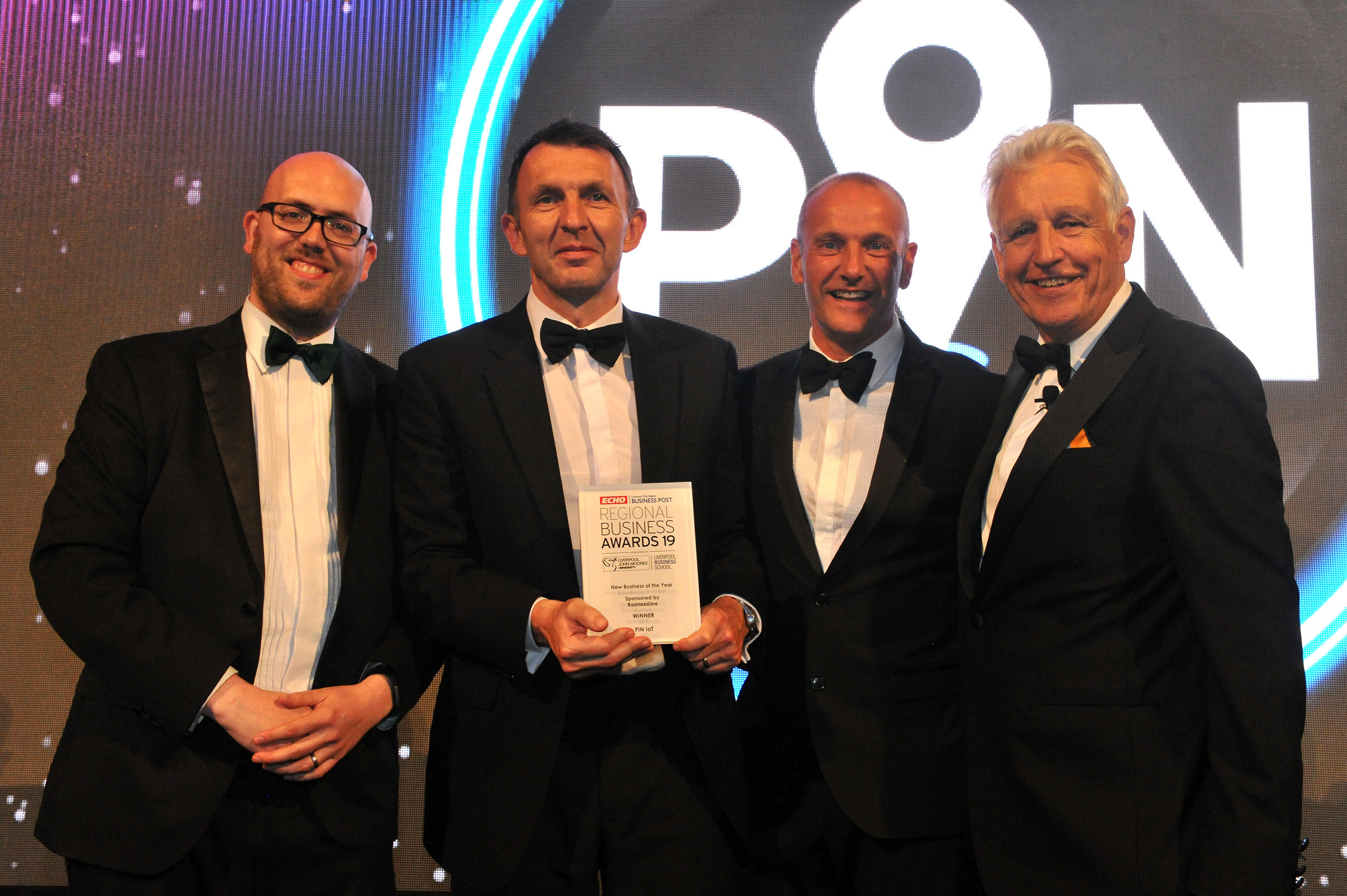 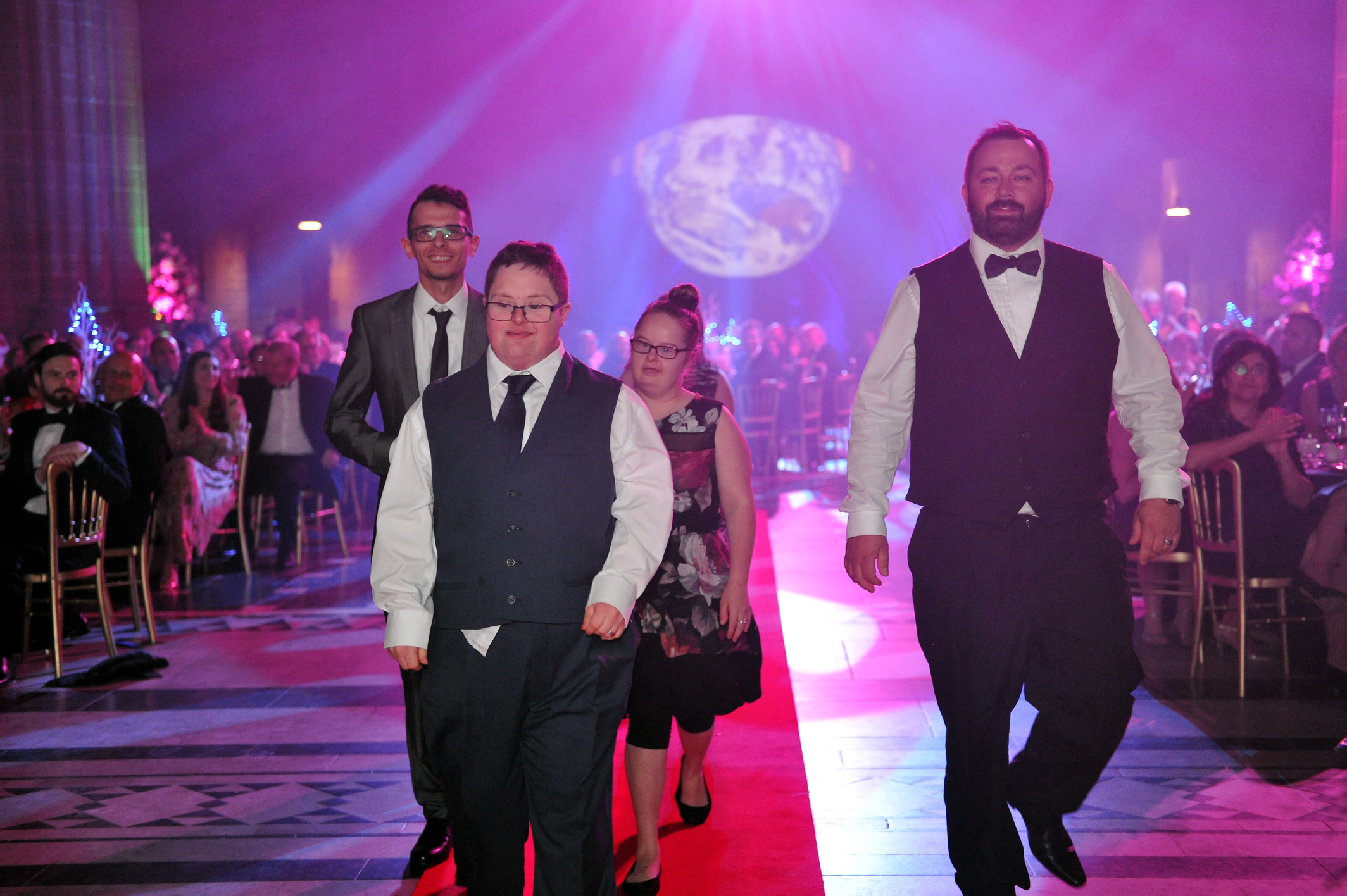 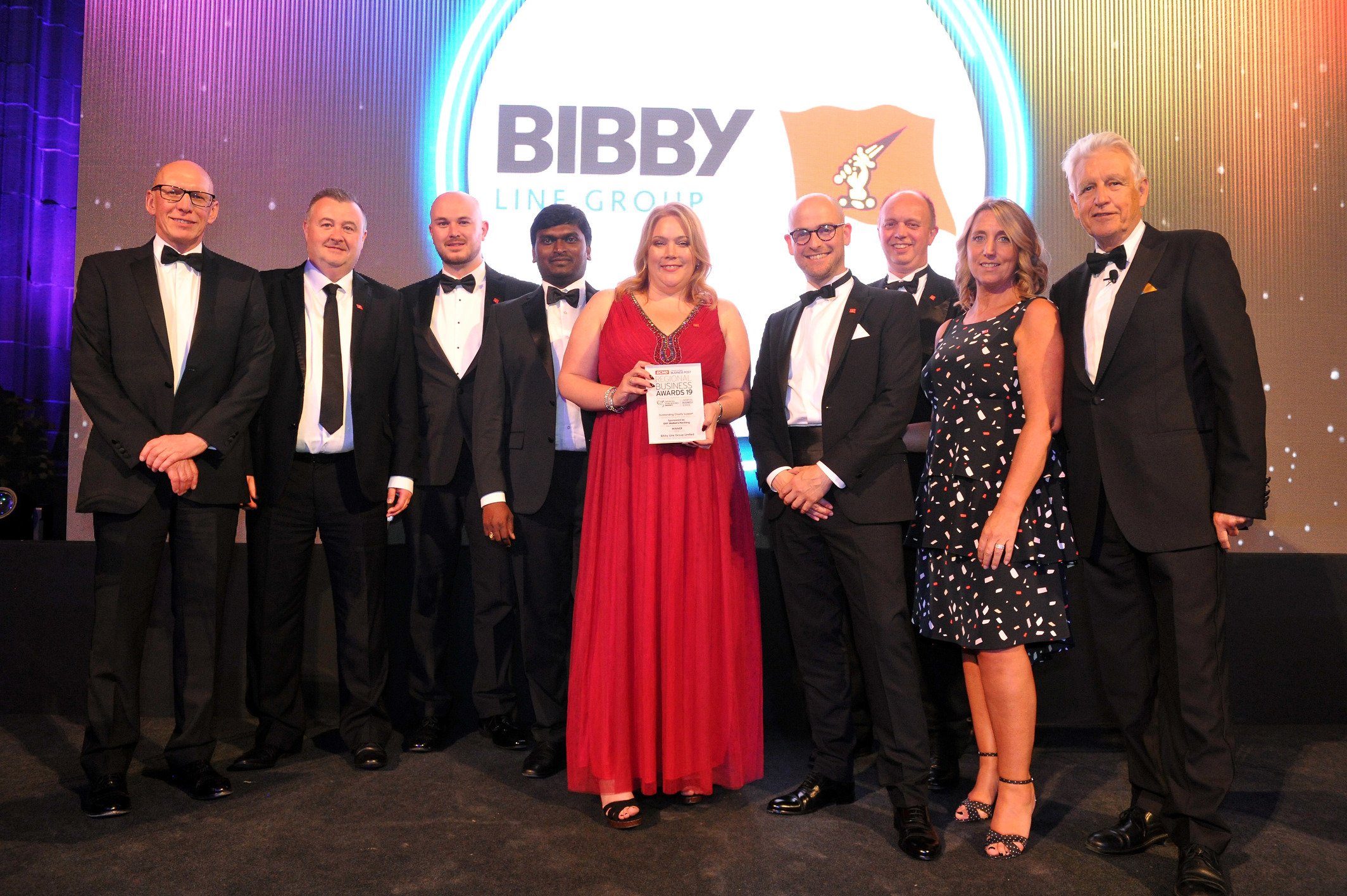 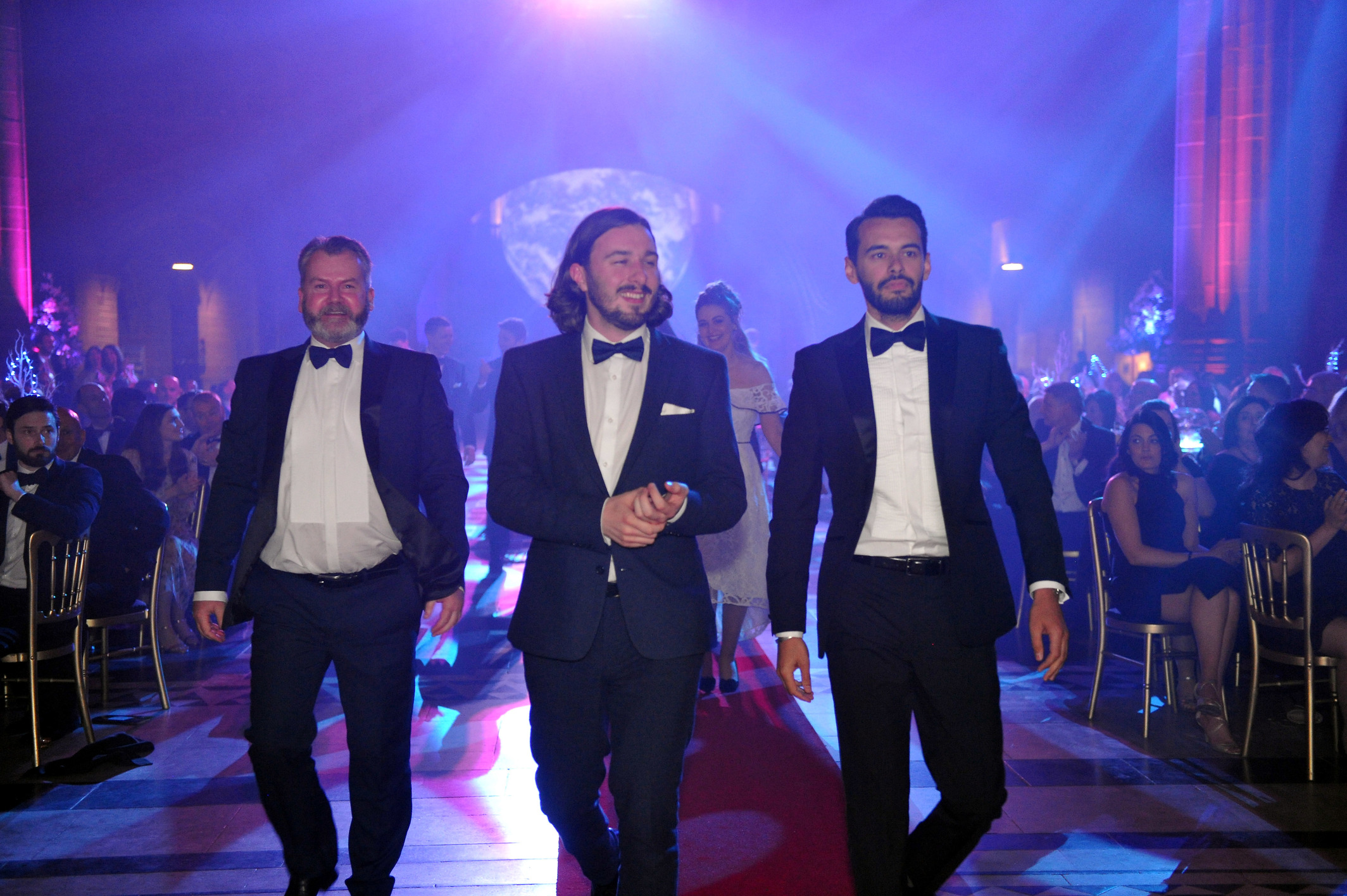 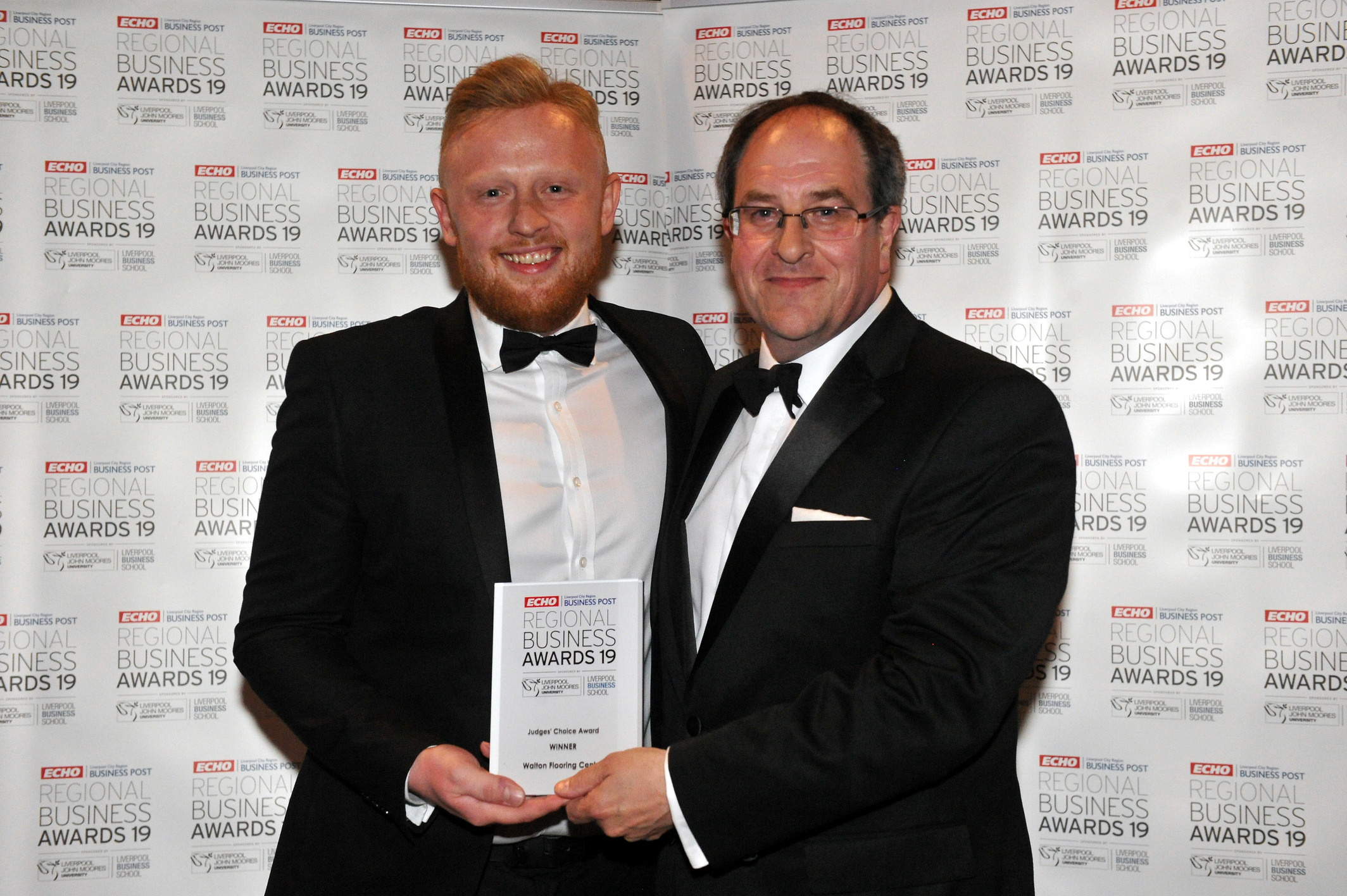 Liverpool Business School is a Faculty within Liverpool John Moores University and a provider of business education for over 30 years. As part of a modern civic university, we seek to make a significant impact to growth in the Liverpool city region and beyond.

Our corporate development portfolio recognises the impact that trained managers have on transforming business performance, and works across sectors and organisations to develop leaders and managers.

We believe the Government apprenticeship scheme is an opportunity to enable this transformation and have designed a range of flexible leadership and management programmes, mapped to the apprenticeship standards. The courses enable businesses to meet organisational training needs and staff to realise their potential, for those new to managing, right through to senior managers and leaders. We encourage businesses to use their apprenticeship levy to develop great leaders, who will help to lead change in their organisation.

We support businesses in an increasingly digital world by providing courses and graduates with the digital skills and knowledge required by all sectors. Our academic research strives to help fill knowledge gaps in the area of digital technology through research activity undertaken by our Digital Sciences Centre and Advanced Digital Research Group.

By understanding partner organisations, and engineering flexibility into the support we provide, we can help businesses grow. Through bespoke programmes and interventions built around individual businesses and employees, the Liverpool Business School will create the next generation of leaders, and assist in driving economic development right across the Liverpool City Region. 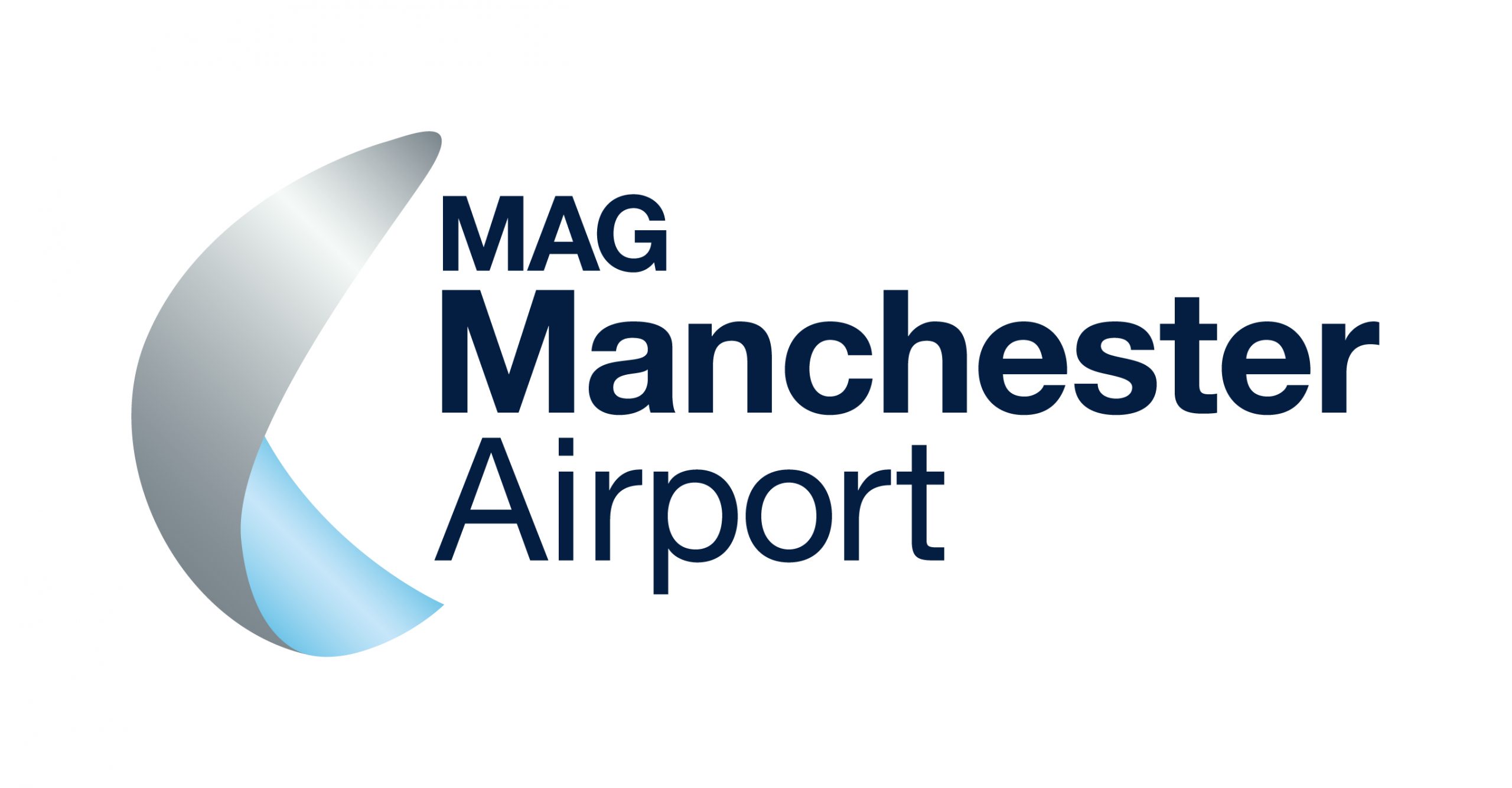 “We are proud to support the growth ambitions of the region’s business community, by providing them direct access to some of the world’s most important long-haul markets.

“This is an exciting year for Manchester Airport, with the major phases of our £1bn transformation set to be delivered, and a series of key new international routes being launched. All of which are a huge benefit to the 2.3 million passengers from Merseyside who use Manchester Airport each year.

“We are looking forward to meeting the entrants for this year’s awards and learning all about their business success stories.” 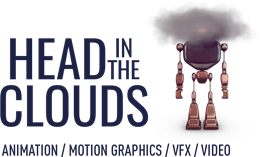 New Business of the Year

Business of the Year (Up to 50 Employees)

Business of the Year (Over 250 Employees)

International Business of the Year

Knowledge Business of the Year

Young Business Person of the Year

Business Person of the Year 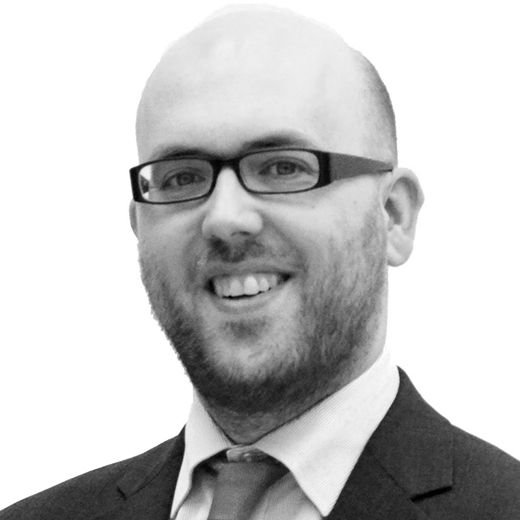 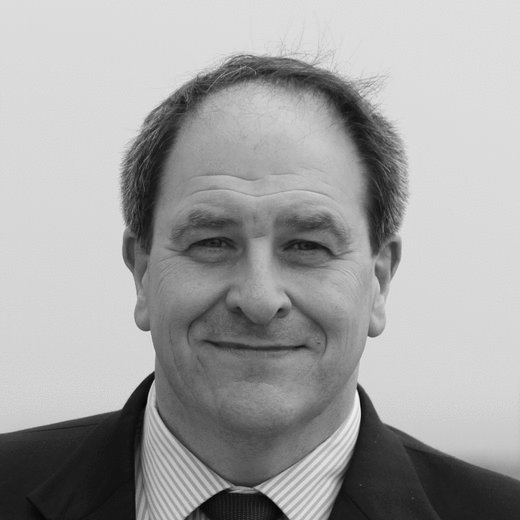 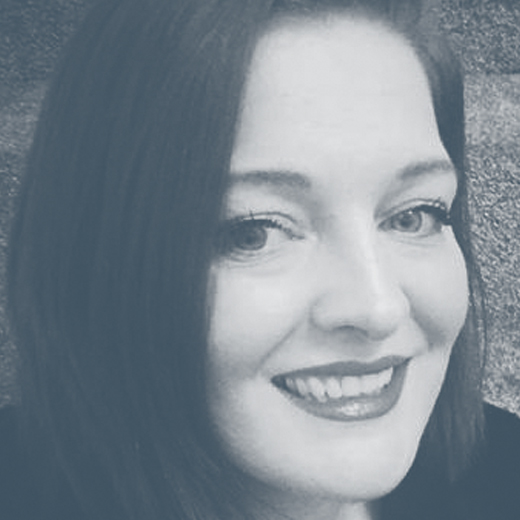 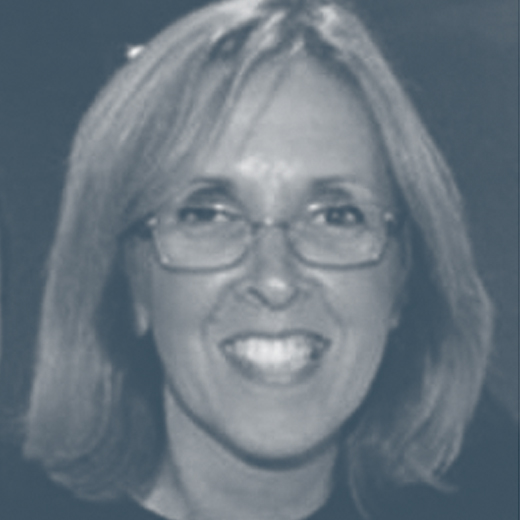 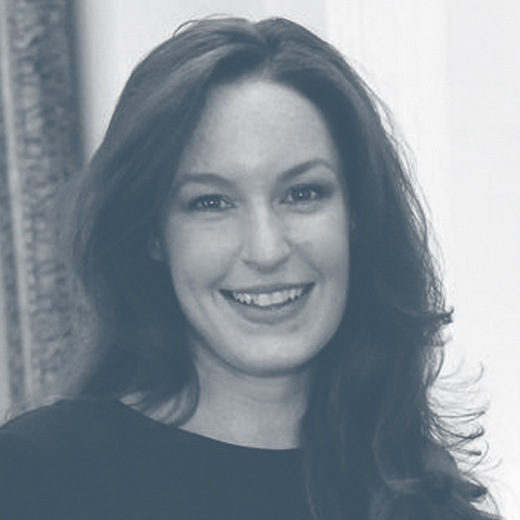