The CambridgeshireLive Business Awards for 2020 were held online – and brought together winners ranging from an independent family-owned camera store to one of the global IT world’s best-known innovators. Businesses and entrepreneurs from across the county met virtually for a virtual ceremony that once again showcased Cambridgeshire as a home of innovation and business success. The event was streamed on the Awards Room platform and hosted by broadcaster Ayesha Hazarika MBE. And for the sixth consecutive year, Barclays was the event’s headline sponsor.

The Price Bailey Award for Business of the Year went to biotech firm Mogrify, with judges saying its technology could one day help change the world. Pierre-Louis Joffrin, corporate development officer at Mogrify, told Ayesha tonight that the award was a “very big surprise”. He added: “”It’s really important to keep getting the message out there that next generation cell and gene therapy is an important part of future healthcare.”

The AstraZeneca Award for Outstanding Contribution was won by Raspberry Pi, the creators of the pioneering single-board computer that has sold millions of units worldwide. Ayesha said judges had chosen to celebrate a business “which has contributed and gone above and beyond to serve not only their county, but the entire globe”. Eben Upton, co-founder of Raspberry Pi said: “We’re delighted to have won. It is a wonderful piece of recognition, not just for the Raspberry Pi team, but for the broader community that has grown up around the product and the mission.”

David Bartlett, Audience and Content Director for London and the South East at Reach plc, said the awards should have been held exactly a year ago tonight. He said: “The last 12 months have been extraordinarily difficult for all of us, and the pandemic has had an impact on both our personal and business lives.” He added: “However we are not deterred, and tonight recognise all of the fantastic businesses that have made it through to the finals.” Martin Clapson, managing director at Business of the Year Award category sponsor Price Bailey, said the award judges “realised how lucky we are to work in Cambridgeshire where there are so many great businesses and leaders”.

Host Ayesha said: “I’m sure I can speak on behalf of everybody in Cambridgeshire and everyone that is watching across the world tonight, we are extremely proud of your achievements.”

Details of the 2022 awards will revealed in due course.

Congratulations to all of the companies who have been shortlisted for the CambridgeshireLive Business Awards.

The last 12 months have been a time of much uncertainty and change but we’ve seen that local companies can adapt and innovate to meet the challenges we’ve experienced.

Perhaps now more than ever it's worthwhile taking time out to recognise businesses that are doing well - and the people behind those success stories.

Barclays is committed to helping its customers, clients, colleagues, and the wider community deal with the current unprecedented crisis caused by COVID-19, and in preparing for recovery in its aftermath. Across the country, Barclays colleagues are working to support businesses through these uncertain times. We are proud to serve nearly one million British businesses - and the dedication and innovation they display every day fills us with confidence that the UK has a thriving future ahead.

We are delighted to once again be supporting the CambridgeshireLive Business Awards which recognises the success of businesses across the region and the invaluable contribution they make to the local economy.

Barclays have been part of the Awards for a number of years and have seen the quality of entries grow from strength to strength. It has become one of the key events in the business calendar locally as it helps recognise inspiring businesses that have overcome challenges and have succeeded. It's a great opportunity to pay tribute to those companies that are investing not only in their future but that of their staff and local communities.

Please click on the categories below to reveal the criteria for each award.

Independent Retailer of the Year

Small Business of the Year

Medium Business of the Year

Large Business of the Year

Business Person of the Year

Business of the Year

For event or sponsorship enquiries please contact a member of the team via the details below. 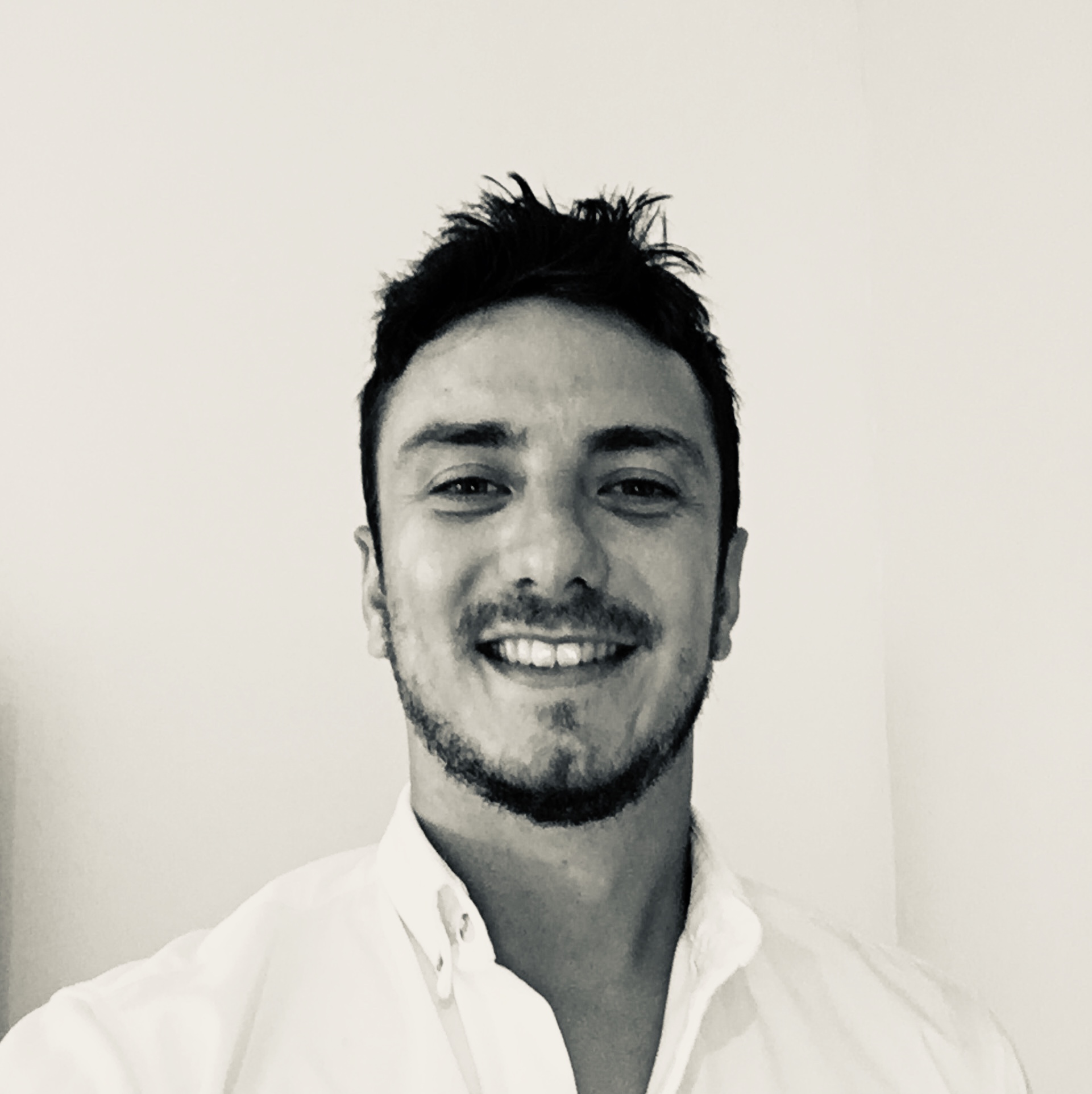 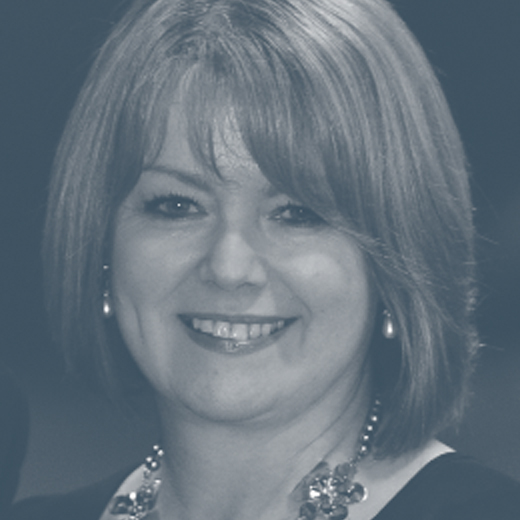 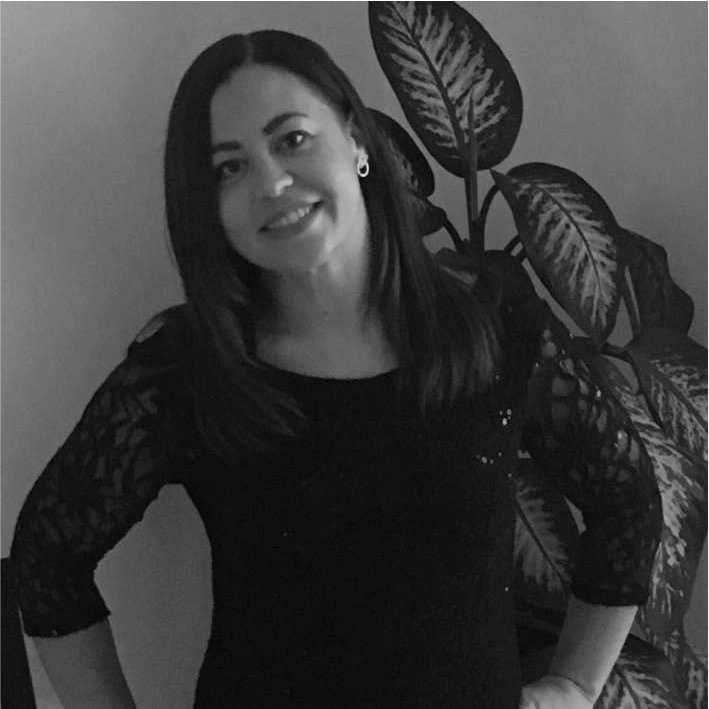 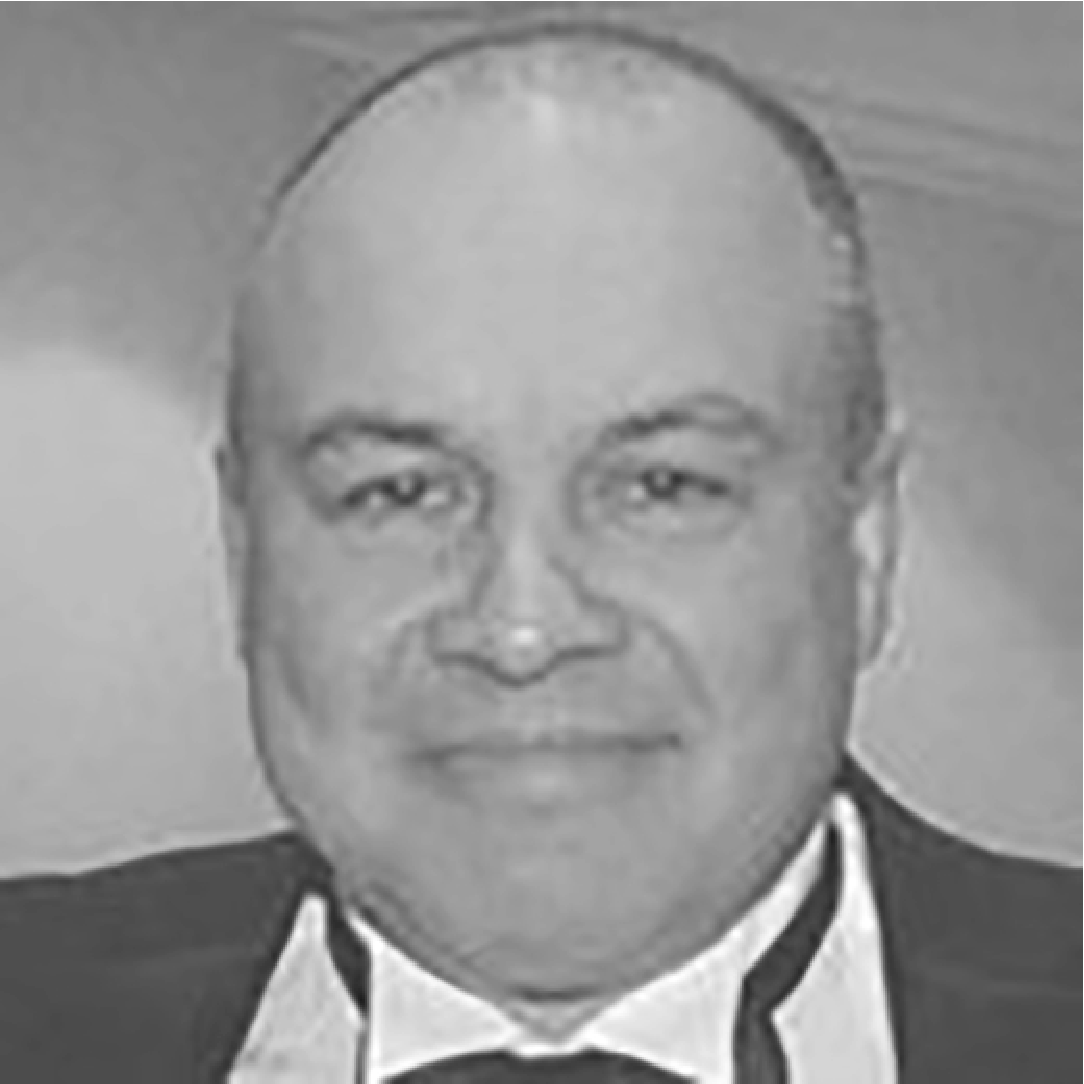 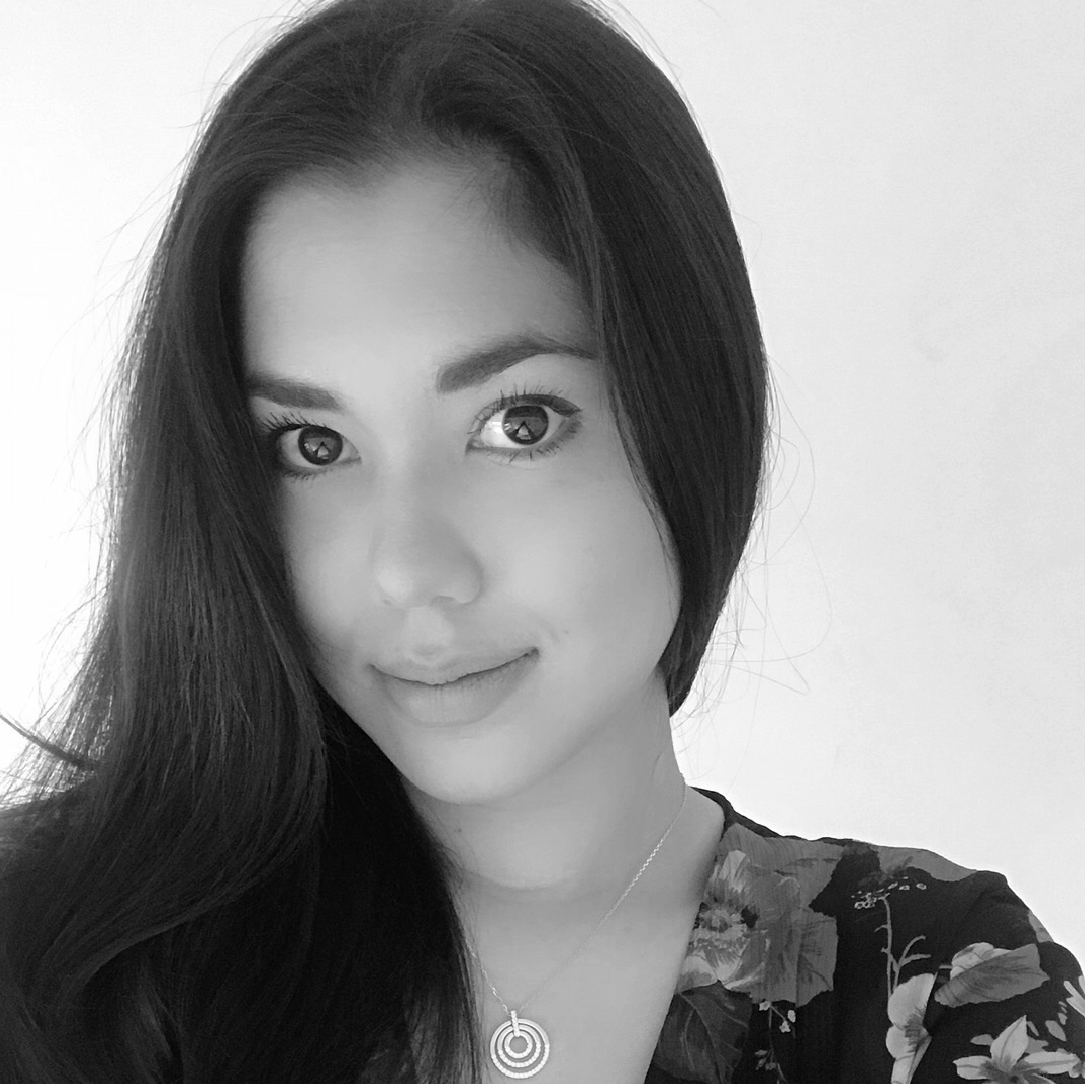 Entries are not yet available, please call Richard Edwards on 07341686068, or email at richard.edwards@reachplc.com for any enquiries

Tickets are not yet available, please call Richard Edwards on 07341686068, or email at richard.edwards@reachplc.com for any enquiries